Domestic Violence is defined as violent or aggressive behaviour within the home, typically involving violent abuse by a partner or spouse. There are some shocking statistics around domestic violence in Northern Ireland at the moment and in this blog we want to share them with you to raise awareness as well as offering some advice as to what you should do if you find yourself a victim.

Domestic violence occurs across all members of society regardless of gender, age or sexuality. See below for some statistics reported by the PSNI in recent years.

In 2011 the PSNI reported that they were responding to a case of domestic violence every 23 minutes.

The police must attend to an average of 60 domestic cases per day in Northern Ireland.

The cost of domestic violence to Northern Ireland is up to £180 million per year.

Domestic violence occurs most commonly against women and we have found some shocking statistics. It is terrible to think that the volume of cases outlined below can exist in our society:

One in four women in Northern Ireland have at some point in their life been a victim of domestic violence.

One of the most harrowing statistics we came across is that 30% of all domestic violence starts during pregnancy.

5 women a year are murdered as a result of domestic violence.

90% of children in these homes were aware that violence was occurring.

75% had witnessed violence at home.

27% of the children had been physically abused themselves by the violent partner.

Domestic violence against men is at its highest level of all time in Northern Ireland. A lot of men are ashamed to come forward in this country but thankfully that seems to be changing and statistics suggest more are willing to discuss and report these issues in recent years. See below for some of the most recent statistics:

Domestic violence against men has increased 40% in the last 9 years.

Safety tips for those who are victims of domestic violence:

So what can you do if you are in an abusive relationship? Although it is easier said then done if you are a victim of domestic violence it is important to report this abuse to the police for your own safety.

Have a safe word/phrase with an emergency contact you can call for help. In a dangerous situation you may not be able to say much over the phone.

Tell someone. Too many people suffer in silence.

At MKB Law we will do everything we can to assist those who are victims of domestic violence. We work with a number of groups including Women’s Aid, Social Services and Domestic Violence Officers to ensure you receive all the support you need. To arrange a consultation with a member of MKB Law’s Family Law department contact:  028 9024 2450 or email: info@mkblaw.co.uk 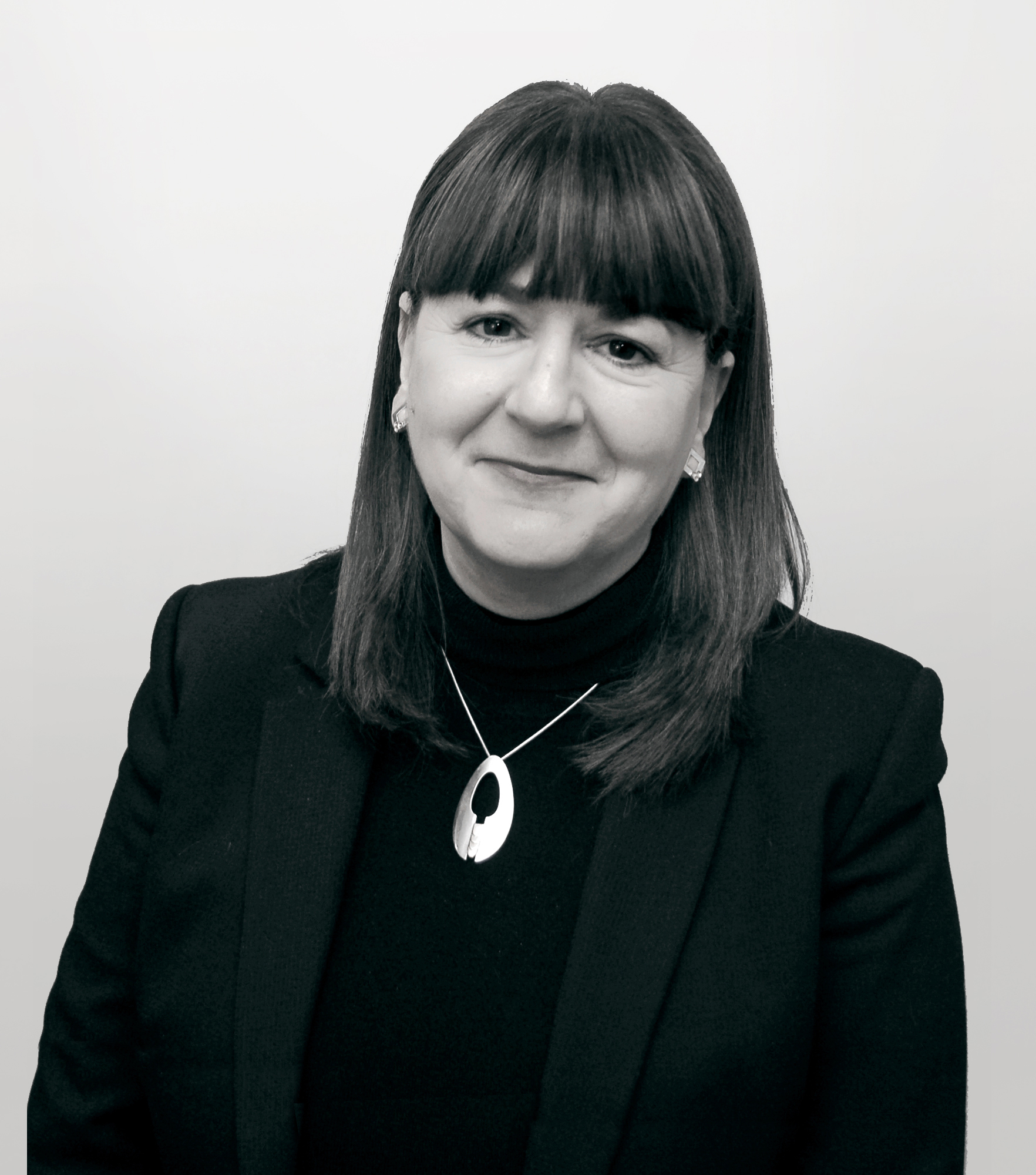 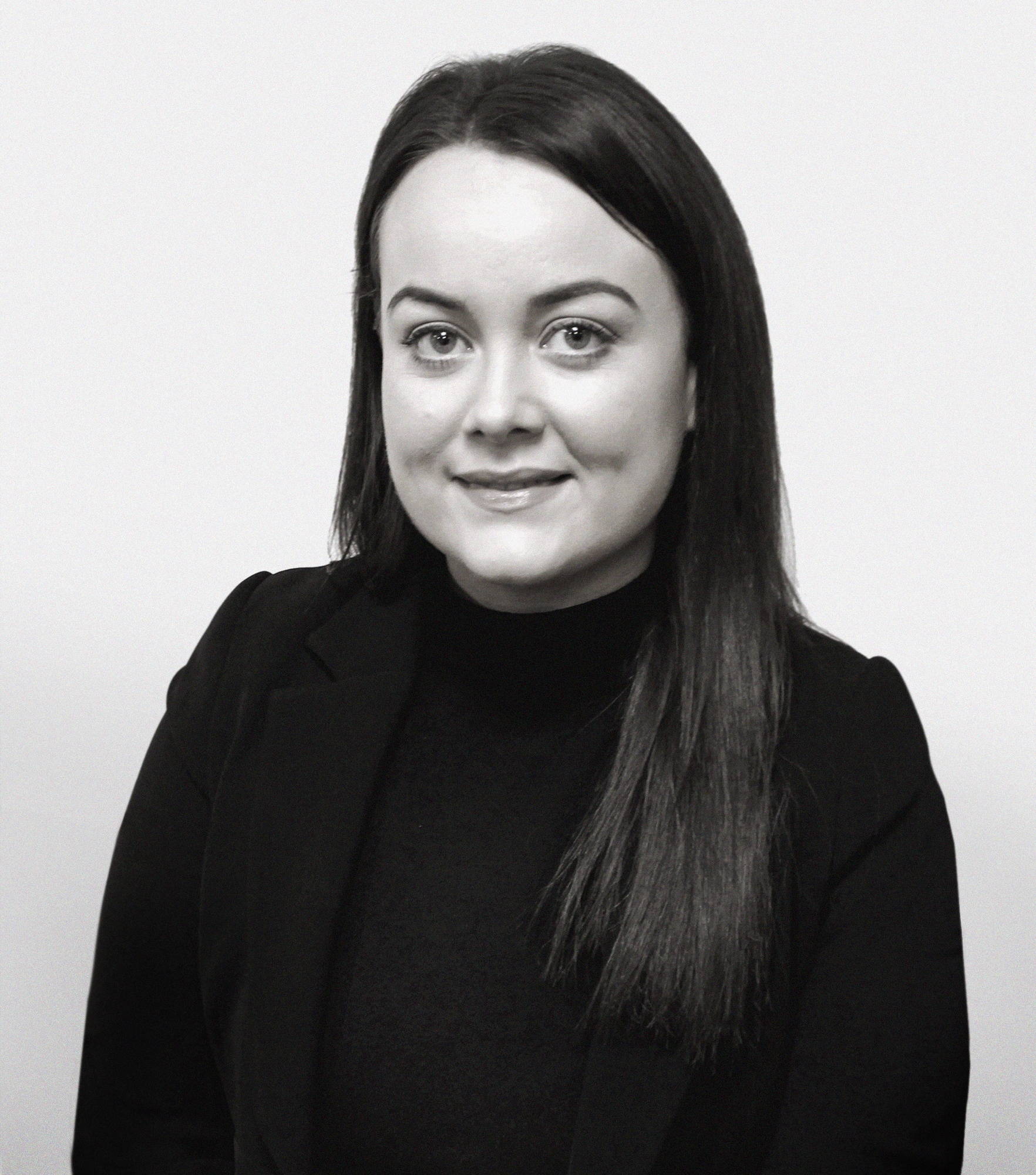 This article is for general guidance only and should not be regarded as a substitute for professional legal advice. *Statistics have been obtained from Women’s Aid and PSNI