With the outbreak of the Coronavirus pandemic, businesses in the United Kingdom and across the world face an unprecedented challenge in what is an unpredictable time for all.  Many companies have been forced to close their doors to comply with governmental guidance and despite the recent financial aid measures introduced across the United Kingdom, there will be difficult decisions to be made throughout the duration of this ‘lockdown’ and in its aftermath.

Against the backdrop of uncertainty, it is undoubtedly a time to avoid internal disputes where possible or at least minimise their impact – the best way to prevent is to pre-empt. Individuals who have a clear understanding of the way their business works combined with the ability to adapt and tailor their processes are those who stand the best chance of enduring.

Whilst differences of opinion between shareholders are inevitable, they must not be allowed to lead to the breakdown of the business relationship. Being prepared for all eventualities means knowing what procedures will kick in should an internal dispute arise.  This is where a bespoke Shareholder Agreement comes into its own. While a company’s Articles of Association will govern their processes and procedures, having a well drafted Shareholder Agreement will provide greater clarity on key issues and identify avenues for remedying potential disputes at an earlier stage.

Take the below example:

XYZ Limited has two shareholders – John, who holds 50% of the issued share capital, and Tom, who holds the remaining 50%. The company have adopted the Model Articles and both individuals are directors of the company.

John is worried about the effect the Coronavirus will have on the businesses revenue and wants to begin laying off staff with a view to winding up the company and closing up shop. Tom, however, has done the math’s and looked at the company’s cash flow modelling and believes they can weather the storm. He wants to apply for the government grants available and temporarily furlough the employees so they can return to ‘business as usual’ when normality is restored.

Neither individual is willing to concede to the others viewpoint and since they each hold 50% of the share capital, the parties are at a deadlock. As a result of the disagreement, the business relationship sours.

Had the parties sat down together, discussed the terms of their business relationship and formulated these terms in a formal agreement, this stalemate could have been foreseen and a plan could have been put in place to deal with same in the most economically sensible manner.

Shareholder Agreements are of particular importance when the shares are split so that no individual or company owns a majority of the share capital. In order to undertake certain decisions, a company will require a 50% majority (known as an Ordinary Resolution) or a 75% majority (known as a Special Resolution) to authorise the action. In the above example, as both parties hold an equal portion of the share capital, if one shareholder decides not to vote in favour of a proposed action that requires a Special Resolution, the parties find themselves in a ‘Deadlock’ situation – a majority is not possible.

Deadlock scenarios can also arise in non 50-50 situations, such as where a decision requires unanimity or no majority is reached among members. With the use of deadlock provisions in Shareholder Agreements, the parties can deal with potential disputes before they arise, which often results in a more level-headed approach from all involved.

This is but one example of the benefits of having a well drafted Shareholder Agreement in place for the continuity and continued success of your company. These agreements also serve to maintain a degree of privacy for a business, as they are not required to be filed at Companies House.

MKB Law are excellently placed to advise on corporate matters and we would encourage anyone who has any queries on the above to get in touch with us.

Should you require any further information, please contact a member of  the Corporate Team at MKB Law: 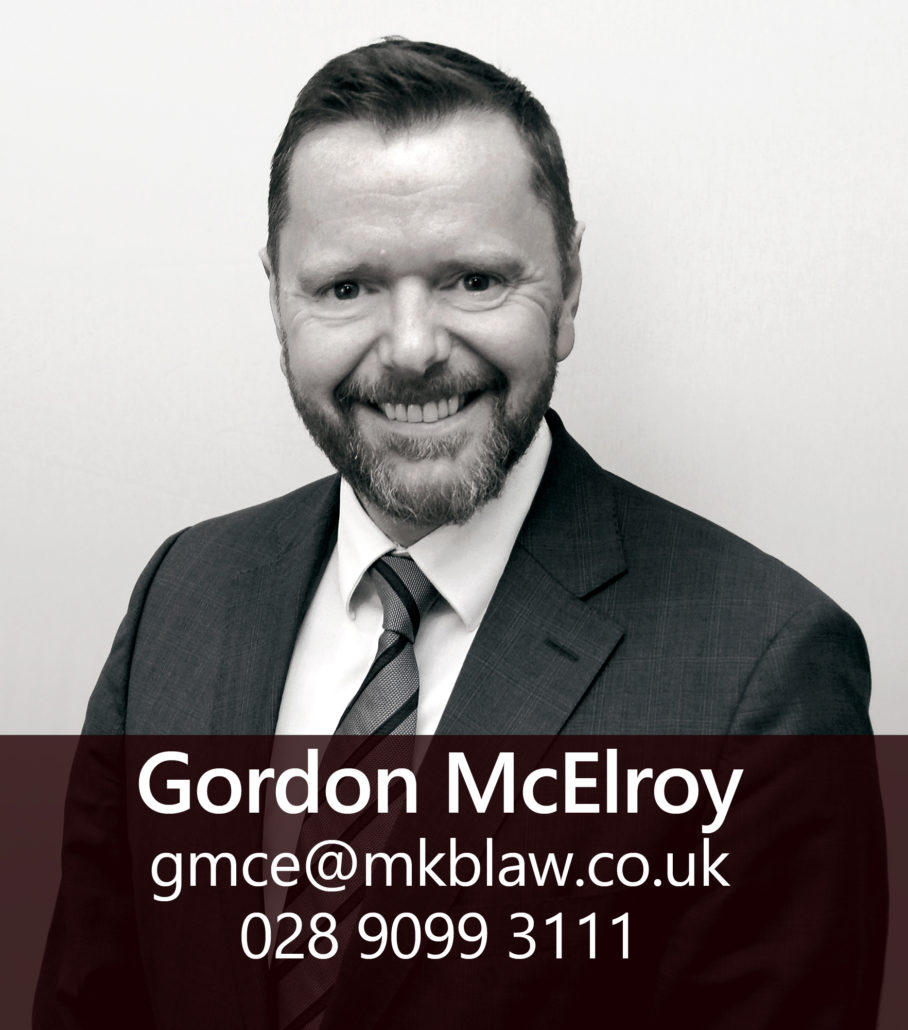 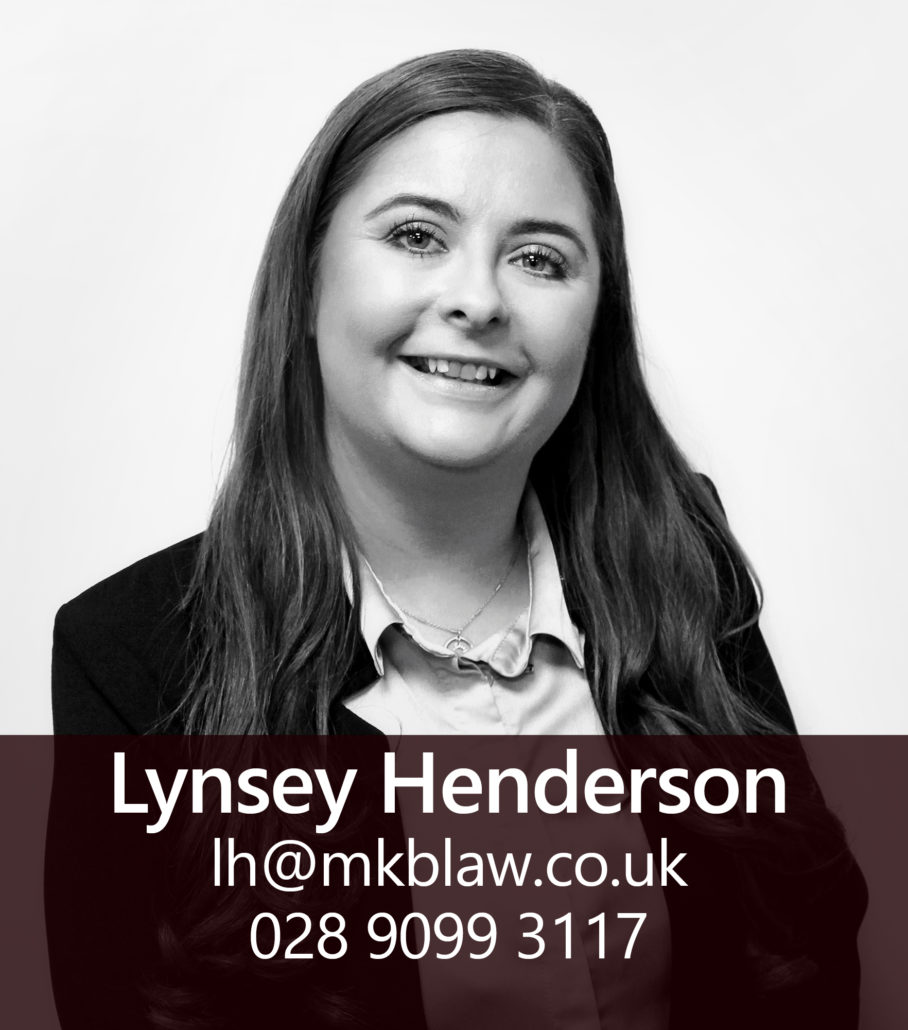