On Friday 24 May 2019, the Irish Government will hold a referendum to consider the country’s restrictions on divorce. The Referendum has two parts. The first part would allow politicians to decide how long a couple need to be living apart before they can formally end their marriage.

Current legislation requires couples to have lived apart for four out of the previous five years when presenting a petition. This differs from Northern Ireland wherein there are two non-fault based grounds for divorce, namely two years separation with consent, or five years separation without consent. A ‘yes’ vote in the Referendum in the Republic of Ireland would reduce the timeframe for separation down to two years which would be in line with legislation in Northern Ireland. There has been a criticism in the Republic however that this would encourage “quickie” divorces.

The Referendum is a move in the right direction for the Republic of Ireland. However the question arises as to whether it is change enough? The recent Supreme Court decision Owens -v- Owens highlights the inadequate and outdated nature of the legislation governing Divorce in England, Wales and Northern Ireland.

The case of Owens -v- Owens highlights the need for “no fault” approach to divorce to allow parties to separate after 1 year and without blame. This would remove a lot of stress for parties who are going through a difficult separation. Anne Marie Kelly, Director of Family Law at MKB Law, discussed this case in detail in her blog post entitled ‘Divorce in the UK – when will it catch up with the rest of the World?’

No matter what jurisdiction you are in, taking the decision to divorce is not an easy one. Our Family & Matrimonial laywers will ensure that your case is dealt with in a professional, efficient and sensitive manner. Find out more about the divorce process in Northern Ireland below…

What are the different grounds for divorce in Northern Ireland?

If you and your spouse have lived apart for over two years and both parties agree to the divorce you can do so without assigning blame. In this scenario you can have lived together in this time but not for any longer than 6 months in total.

You may divorce without consent if you and your spouse have lived apart for over 5 years. In this scenario your spouse cannot defend this decision.

This claim can be made if your spouse has acted in a way in which you cannot reasonably be expected to live with them. This can range from a number of things including verbal abuse, drugs, drunkenness, not paying for housing expenses or physical abuse.

Adultery is claimed if your husband or wife have had a sexual relationship with another person and on those grounds you can no longer live with them. You will usually prove the act of adultery by your spouse admitting to it. If they do not admit to this you will have to discuss how you will proceed with your solicitor. It is also worth noting that if you continue to live with your partner for more than 6 months after the act of adultery you will usually not be able to use this as grounds for divorce.

Finally you can file for divorce if your husband or wife has deserted you for over two years. This basically means that your spouse has left without giving a reason or without prior agreement.

To discuss any of the points mentioned in this article please contact our Family Law Team on 028 9024 2450 or email info@mkblaw.co.uk 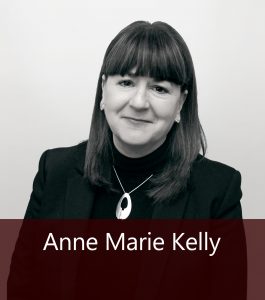 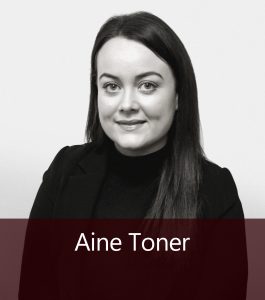