At MKB Law we have the breadth of knowledge and experience to assist victims of domestic violence to make sure that they have access to the Civil and Criminal Law to afford them the maximum protection to stop the violence occurring. The Civil Law is the Family Homes and Domestic Violence (Northern Ireland) Order 1998 which addresses two separate but related problems: violence within domestic relationships, and the regulation of Occupancy of the Family Home after a relationship breakdown.

The Order contains a number of protections which are off particular assistance to victims of domestic violence:

A person can apply for a Non Molestation Order to prevent another individual from “molesting them”.  Non Molestation includes the use of violence, the threat of violence, pestering, harassment and intimidation. It also includes in-sighting, procuring or assisting any person to molest another individual. This is quite a wide definition and can cover a number of scenarios, including controlling behaviour, intimidation through for example use of text messages, Facebook, other family members. When an Application is made the Court will look at the impact on the victim.

A person may apply to a Court for an Occupation Order to declare, confer or regulate occupation rights in the family home (it does not affect ownership of the home). A Non Molestation Order can be used in conjunction with an Occupation Order. It is very common for Applications to be made on an emergency basis which is referred to as “ex parte”. Safety of the victim and in many cases the victim’s children who may have witnessed the violence must be the priority.

At MKB Law we are able to advise as to whether or not a particular set of circumstances constitutes an emergency and if so, the Application will be made to Court on the day on which you give instructions. A Statement of Evidence is presented to the Judge and the Application is conducted in Chambers, not in open Court. This affords a degree of privacy to the Applicant and also minimises the distress of having to attend Court to seek these Orders.

If an Application is granted on an emergency basis, the Order is faxed by the Court to the PSNI Station closest to where the victim lives. Orders are served by the PSNI and the perpetrator is advised that a breach of the Order is a criminal offence and they will be arrested. An Exclusion Order is a further instrument of safety and is usually granted where the abuse is so serious the perpetrator must be kept out of the matrimonial home until there is a full Hearing.

If the Applicant is successful at a full Hearing a Non Molestation Occupation and Exclusion Order can be granted for a period of one year, two years or in some cases three years.  During this period a breach of the Order is a criminal offence and again arrestable. This legislation is more powerful than it was before, in that there are clear criminal sanctions for a breach of the civil law.

At MKB Law we work closely with Women’s Aid, Domestic Violence Officers and Social Services so that the victim receives support for themselves and their children on a holistic basis. 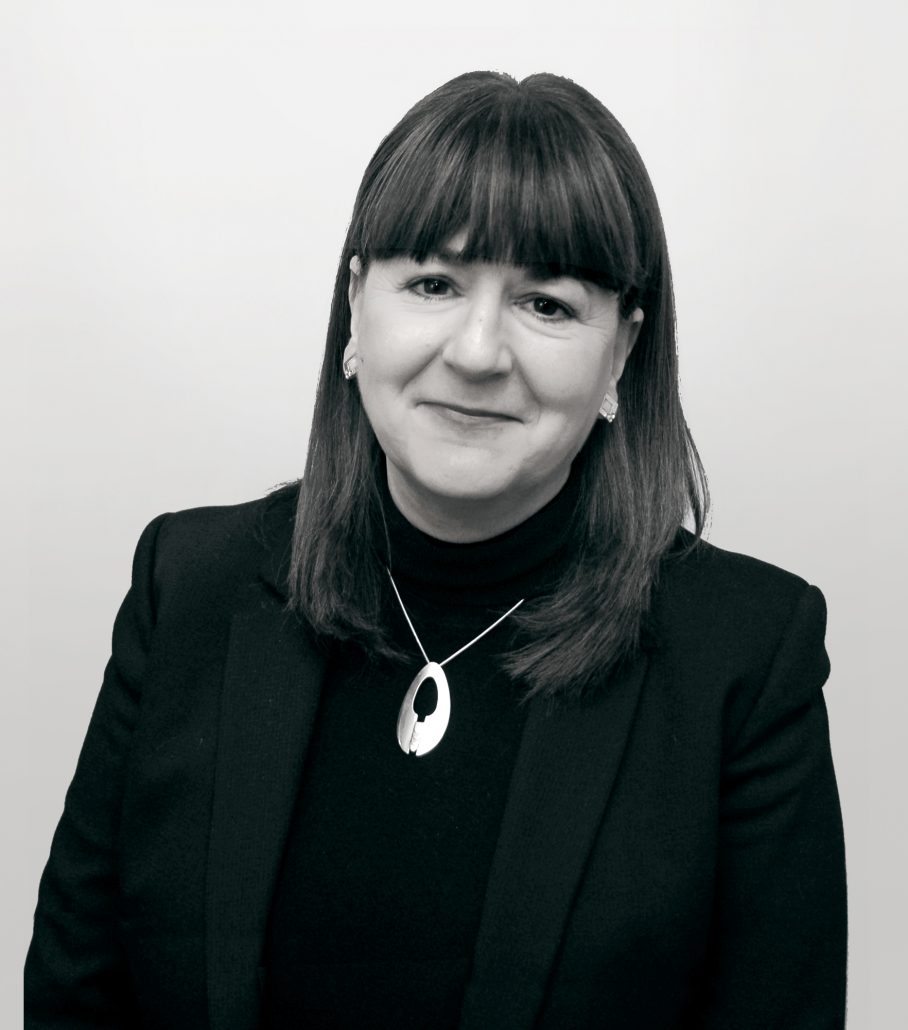 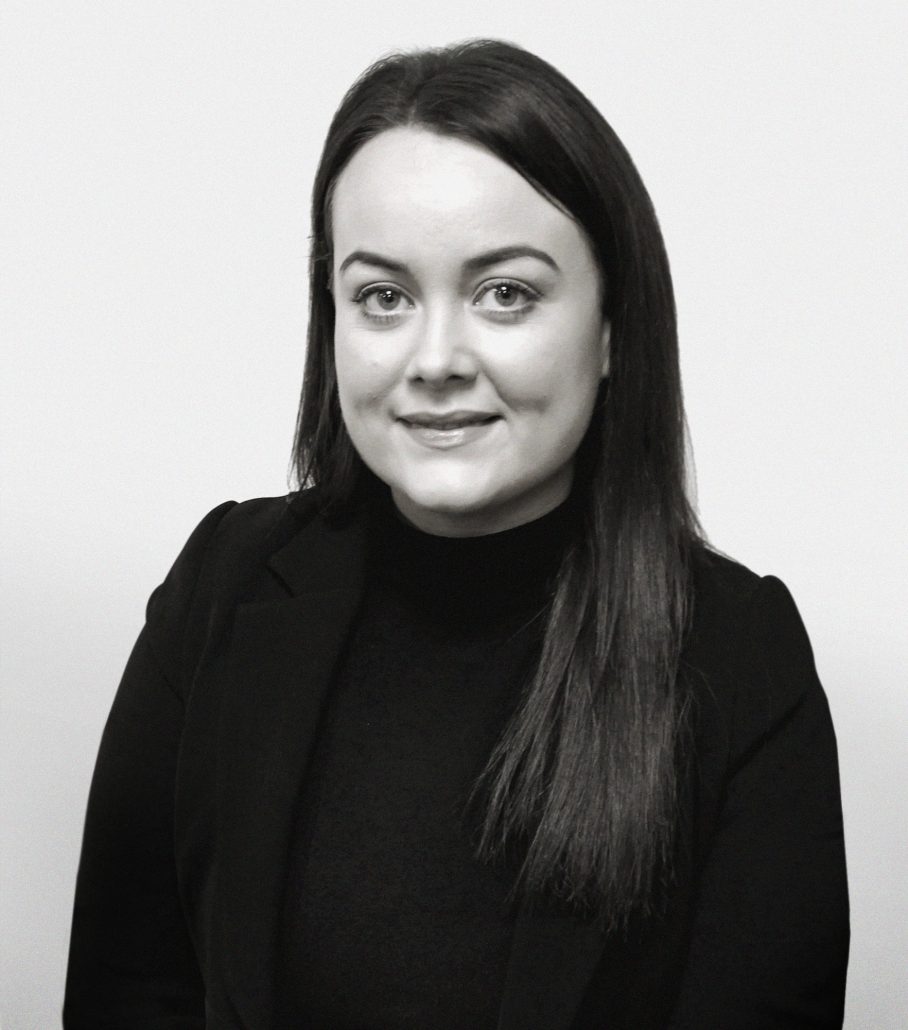 “My experience with MKB has been fantastic. Karen Edwards listened to my complex situation and assured me that she would do everything they could to meet my expectations. Anytime a difficult stage of the process came up, Karen was available to help out. The whole process was handled extremely professionally. This helped me through a very difficult and stressful situation, and left both me and my ex-partner being able to stay on good terms. Thanks to those who also helped, Aine Toner in the Family team, and Emma Smyth in the Property team who dealt with the mortgage/deeds side of things. I cannot express how happy I am with everything that MKB Law has done for me.”

“I switched to MKB Law as I wasn’t getting anywhere with my previous solicitor in my matrimonial case and I’m so glad I did! My case was given to Aine Toner who, from our first meeting, got straight to the point and eased the stress and anxiety that my case was causing. It has been a very long and difficult road but thanks to Aine’s knowledge and professionalism, I got the result I so desperately needed. I have already and will continue to recommend Aine and MKB Law in the future.”

“Thank you Anne Marie Kelly for your help and support during my case. I was mentally bruised by the time I reached you but quickly felt my confidence return with your advice and prompt replies to my queries. You were always honest with me and kept my expectations realistic. You steadily and sensitively guided me through everything. While it will take time to get over this, it helps to have secured a fair and generous settlement which will give myself and my children financial security in the years to come. Thank you again, I will always appreciate your help and kindness. ”

“To Anne Marie Kelly – from the moment I stepped into the your office I knew I had made the right choice. I was made to feel at ease and assured that my priorities would be at the forefront. This approach was completely in line with your company’s advertising and gave me confidence that I had chosen my representation well. Thank you for helping me through a difficult and often overwhelming process. You may say ‘this is what we do’ – but I now feel in a much better place and can start thinking about the future.”

Scroll to top
By using this site you agree to the use of cookies for analytics and personalised content. Learn more