In Northern Ireland, Dilapidations are talked about most often at the end of a lease, though depending on the terms of the lease entered into, these may also be applicable during the term.

The standard covenant in a lease to keep premises in repair will require the tenant to first put the premises into repair (according to their age, character and locality) and then to keep them in repair.

This Is a document which sets out the alleged breaches, usually on the part of the tenant. Depending on the timing of service of the schedule, and if this is at the end of the lease, this will usually indicate the cost of remedying the breaches.

A schedule of dilapidations served during the term, more commonly referred to as an Interim Schedule of dilapidations, does not usually refer to cost as the intention is for the party upon which it is served, to rectify the breaches. Most commercial leases, will afford the Landlord the right to enter the property and carry out the repairs or remedy the breach and then seek to recover the cost from the tenant.

MKB Law has experience in acting for both Landlords and Tenants in contentious dilapidations claims. 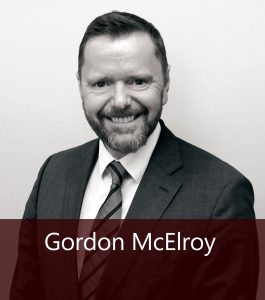 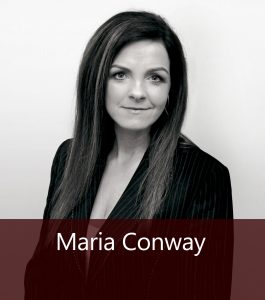 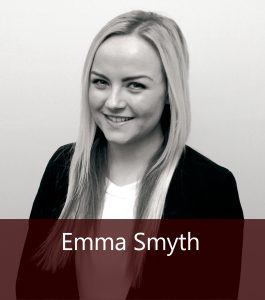