The National Grid announced that Britain had gone its first full working day without coal powered electricity since 1882. In this blog we take a look at the future of renewable energy, and MKB Law’s role in this sector.

Friday 21st April 2017, the day that electricity was generated without using carbon-emitting fossil fuels. This ‘coal-free’ day was achieved though a variety of methods: gas made up around 50%, nuclear power around 25% and the remaining from wind, solar and biomass sources.

Although noted as a watershed moment, representatives from the Climate & Energy team at WWF commented that: “Getting rid of coal from our energy mix is exciting and hugely important – but it’s not enough to achieve our international commitments to tackle climate change.”

The Government has plans to phase out the last coal plants by 2025 in order to reduce carbon emissions and meet environmental targets, but what other energy sources can be used instead?

MKB Law’s Property & Commercial Team work with Elgin Energy, one of the leading renewable energy developers in the UK and Ireland.

Elgin Energy specialises in Solar PV technology and currently generate 250 MW of solar energy across 24 projects within the UK and Ireland. This translates into around 75,000 household being powered by renewable energy.

Solar PV refers to the process of Photovoltaics, the conversion of sunlight into electricity using semi-conduction materials, in this case, solar cells. Solar PV is now becoming an increasingly popular energy source not only in the UK, but globally.

Elgin specialise in solar farm projects, using mass rural areas to create large-scale solar farms, which can be constructed within 3 to 4 months. The farms also strive to reduce inconvenience, for instance: landowners can still achieve a long term income from the land, and livestock can continue to graze between the solar panels. 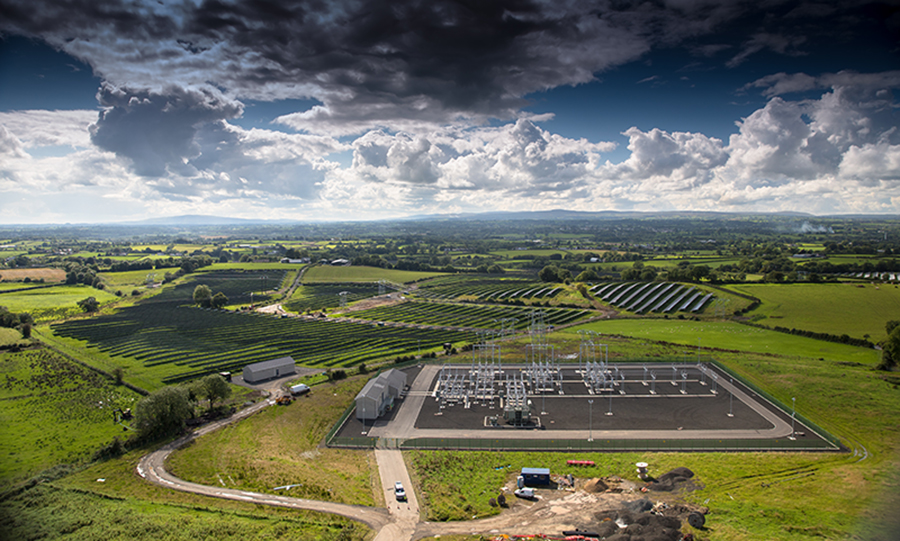 The first solar farm in Northern Ireland opened on Bann Road in Rasharkin – a joint project between Elgin and German developers, BayWa Renewable Energy. The project spans 194 acres and has the capability to generate 46MW of power, around 14,000 homes.

A number of new farms for Northern Ireland are currently in the planning stages, including Kells (Ballymena) and Steeple Road (Antrim). More information on these project can be found here.

MKB Law are pleased to be working with Elgin Energy in developing and expanding their Solar PV projects throughout Northern Ireland.

If you are involved in a renewable energy scheme or company, contact MKB Law today to find out how we can help: 028 9024 2450 or info@mkblaw.co.uk.