An Executive’s role, employment and remuneration are different from other employees, and exiting a business can be more complicated. This is particularly the case where the executive may pose a significant risk to the company in terms of competing against it as well as damage to a company’s reputation in the market with the loss of a key executive (see our previous article about restricting post-termination activities). Such situations need to be managed carefully for both the employer and the executive and the most common method is a managed exit via a Compromise Agreement.

When an executive is offered a severance package via a Compromise Agreement it is important that they get the best advice from a Solicitor who is experienced in Executive severances and can negotiate the best all-round deal. It is not just about the money that will be paid, there are many more facets to such a deal. We discuss some of the key issues often seen in executive severances below.

One of the most important aspects of an executive severance is ensuring there is no damage to the reputation of either the employer or the executive as a result of the Executive’s departure. There may inevitably need to be an internal and external announcement confirming the exit and the reasons for this, the wording of which can be agreed upon. For very senior executives, written references tend to be less relevant, but it is important to control any oral references that may be given informally. Depending on the circumstances, it may also be appropriate to include non-denigration provisions in the terms of a Compromise Agreement to prevent the ‘bad-mouthing’ of the Executive after they have left.

Typically, an Executive would have a minimum of 6 months’ notice. An issue for negotiation will be the handling of that notice, whether it will be worked or served on Garden Leave or paid in lieu (PILON) or a mix. There are pros and cons for each, for example, working notice or being placed on garden leave will continue benefits, bonus accrual and perhaps reach share option vesting dates or a bonus pay date, and if on Garden Leave will often shorten post-termination restrictions. Whilst a PILON can end the employment relationship immediately but will often exclude bonus and benefit provisions unless negotiated as part of the severance deal.

Typically, employers will have a standard figure that they use, for example, 3 to 6 months of gross wages on top of notice pay. It is also quite common that the total package would not exceed one year’s gross pay. But what an appropriate figure would be depends on the reason for the departure and the strength of the executives negotiating hand. Fully assessing the legal merits of the situation along with the bigger commercial picture will be necessary to assess whether the employer’s offer is reasonable or not.

Because of the value of executive remuneration packages, it is likely that tax will be an issue on a severance package and there are some limited ways in which tax efficiencies can be made but which must be drafted into the Compromise Agreement.

This can be annual bonuses or vesting of share options. Unless some agreement can be reached to extend employment or vary the terms of the schemes, then normally it will be necessary to negotiate a compensation sum in respect of the lost future payments. The same can be said for benefits such as company cars, executive health checks, private medical insurance, income protection policies, death in service etc. The loss of employer pension contributions can also be factored into compensatory payments.

In almost all cases, an Executive will be subject to a variety of restrictive covenants in their service agreement which will restrict their activities when they leave. It will be appropriate to review and advise the Executive on the likely enforceability of the restrictions in light of their future plans. It may also be possible to negotiate a relaxation of existing restrictions (depending on the circumstances of departure).

Often Executives will also be shareholders. It will be important to protect the value of their shareholding, which will usually entail ensuring that any departing Executive is treated as a ‘Good Leaver.’ Such provisions can be made in the Compromise Agreement.

Whilst it is customary for employers to contribute to an employee’s legal fees for a Compromise Agreement these tend to be very modest. Given the complex issues at play in an Executive severance, it will be necessary for the Executive to get experienced legal advice and representation from an expert employment Solicitor and therefore it would be expected that a company would make a significant contribution to the payment of the Executive’s legal fees (if not payment of all fees).

Dealing with such issues will invariably be stressful for the Executive, despite the fact that they may have been through a similar process previously. These matters often occur suddenly and without warning, as unlike more junior employees, an Executive is less likely to be subject to any kind of disciplinary, capability or redundancy proceedings.

MKB Law’s employment team has an enviable track record of advising and representing Executives from SME’s up to PLC board level in exit negotiations. If you need experienced legal advice, we can help, please get in touch. 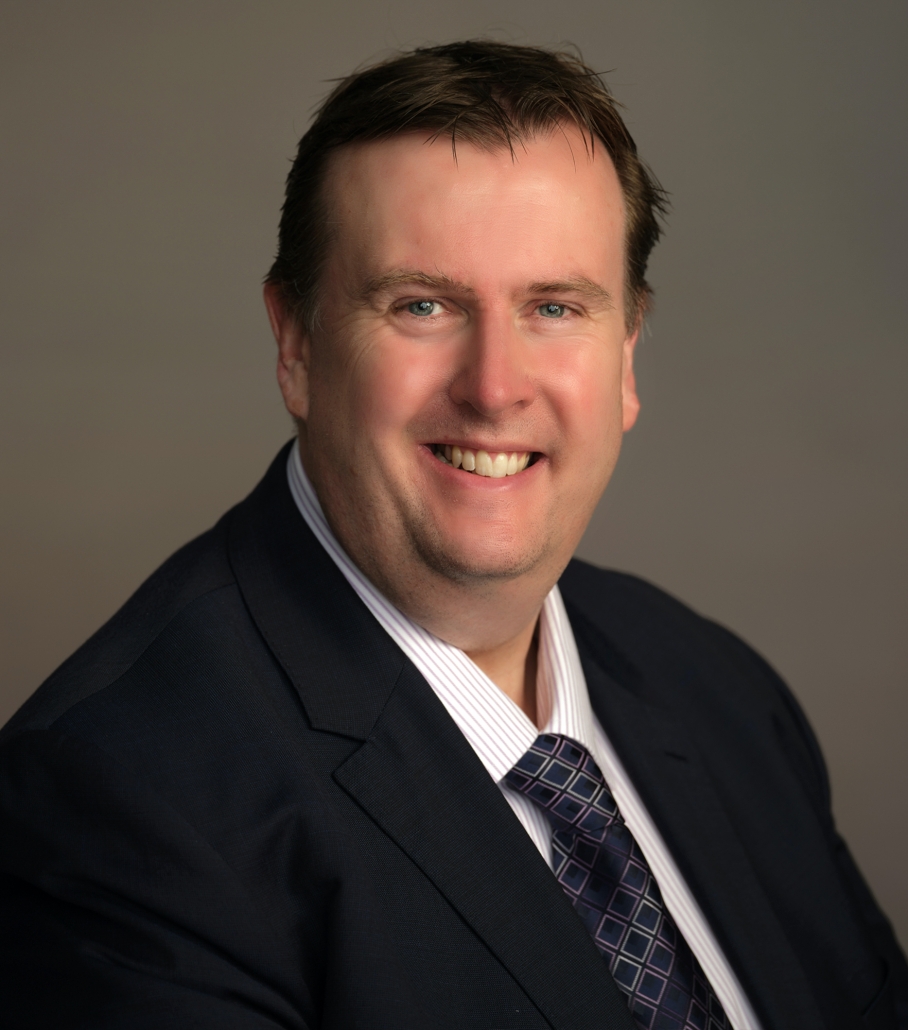