How important is your reputation? Confidentiality in Employment Tribunal Claims

Andrew Lightburn, Associate Director at MKB Law, looks at the risks of your business’ reputation being damaged by an Employment Tribunal claim.

There is no denying that any sort of court proceedings involving individuals with an interesting back story is potentially newsworthy. Throw in discrimination or whistleblowing and a high-profile employer, and the story becomes ‘front page’ news. This is often one of the reasons why employers decide to settle a case prior to the final hearing.

The big problem for employers is not just the fact of losing or having to pay compensation, but a ‘warts and all’ Tribunal judgment containing all the details of the case will be published online for anyone who wants to read it. Probably the first people wanting to read it will be the other employees of the business. The details contained in the judgment could be highly embarrassing including details of salaries and bonuses, personal matters relating to other employees, inappropriate relationships, threats, or any manner of things. If that wasn’t embarrassing enough, customers, suppliers or even new recruits could also potentially read it.

Things may be manageable if the Judgment is quietly sitting on the Tribunal decisions database but if it is publicised in the Press then further damage is possible. There have been many recent examples in the Belfast Tribunal. Obviously, the case of Tamara Bronckaers v Department of Agriculture and Environment was highly publicised because of the facts of the case but also the very significant £1.25m out of court settlement.

But even lower value cases are newsworthy; take the case of Shauna McFarland, who was awarded £20,000 by the Industrial Tribunal as compensation for sexual harassment against her employer Morelli Ice Cream Ltd. It still found its way on to the morning radio news and national news websites after an anonymity order was challenged by Ms McFarland and subsequently removed by the Tribunal.

Once a claim has been submitted to the Tribunal there will be a permanent record of it even if it is settled albeit there will be no public details of either the claim or the settlement merely the fact that a claim had been lodged. So, if an employer wants to avoid any record altogether, then any claim should be settled before it is issued either via a compromise agreement or through the Labour Relations Agency Early Conciliation process. It is also often easier to achieve settlement at a very early stage because the parties’ positions tend not to have become entrenched and nor has there been the opportunity for either party to inflame the situation through robust litigation.

If a deal cannot be sensibly done at a very early stage, then the employee will submit their claim but settlement negotiations is a continuing process, as is the assistance of the LRA to broker a deal.

As part of any settlement simple confidentiality over the settlement figure is usually standard but depending on the nature of the claim then confidentiality concerning the facts of the claim may also be requested. In many cases, this is not a problem because the employee may not wish to talk about their ordeal either. But in other cases, they may. In such a situation, it comes down to bargaining power in negotiations.

It is important to remember that for legal reasons it will always be open to the parties to ‘blow the whistle’ in terms of reporting crimes or regulatory breaches.

If reputation is important to your business, then you need to consider carefully how to manage the risk arising from Industrial Tribunal proceedings. 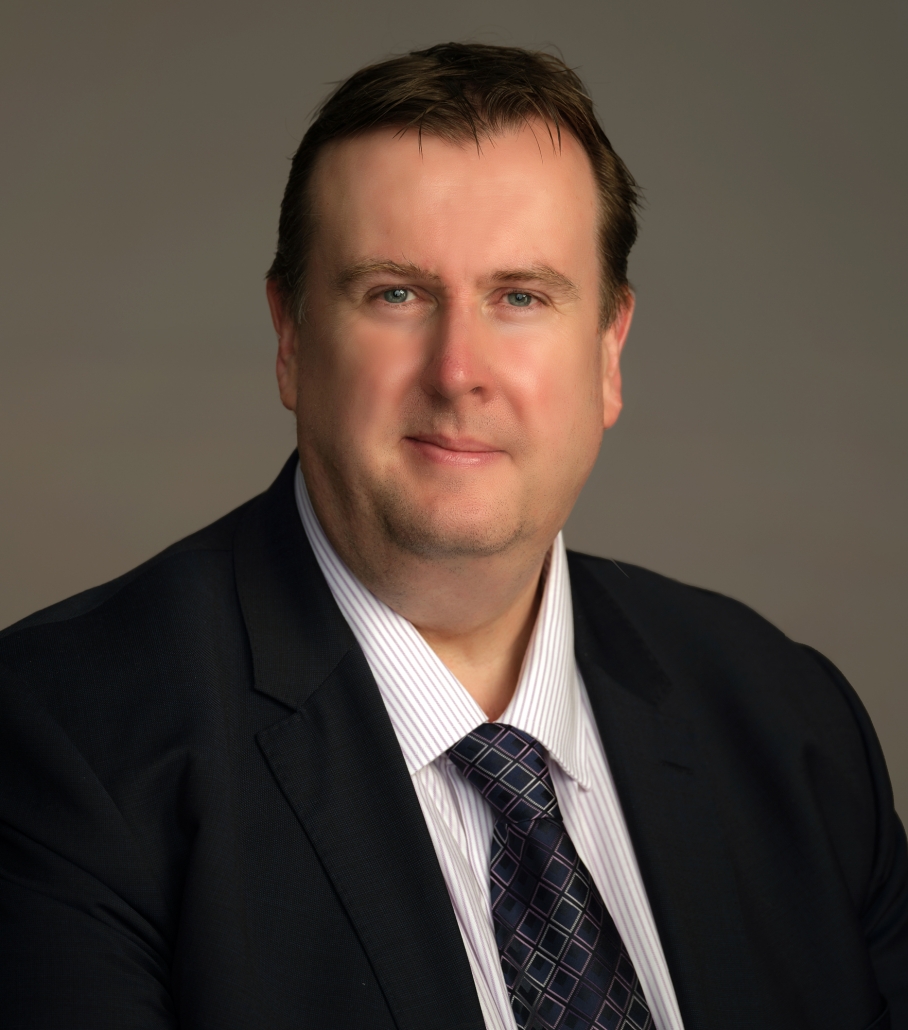