A recent article in The Sunday Times looked at the current rent situation between landlords and retail tenants, purposing that the scale of the Coronavirus crisis could create a ‘Darwinian moment’ for both parties. Read below a summary of the article, or view it in full here:

Michael Murray of Frasers Group believes that shoppers are unlikely to return to shopping in store as much as they did prior to the outbreak, and has called for reform in how landlords operate. He comments: “The old leasing model is finished. We need to move to a modern one based on turnover, which reflects the decline on the high street.”

The Times points out that while retailers may favour the flexibility of a turnover based rent, landlords need to maintain a stable cashflow to pay interest on debt and give returns to investors. Matthew Oakeshott, chairman of commercial property investor Olim, commented that: “As a long-term property investor, I don’t just want a share of someone else’s business… if I wanted to be a retailer, I’d open a shop.”

For turnover rents to become standard practice, it may likely require greater transparency between retailers and landlords. The Times further states that in principle most institutional property owners back turnover rents. However, many are constrained from agreeing to them because doing so would provide evidence for another downward lurch in property valuations.

Furthermore, structuring turnover rents is complex and often subjective, for instance many landlords want online sales to be included in this. The researcher CACI says a retailer’s online sales are typically more than twice as high within the local area but apportioning that value to a rent proves difficult.

Despite the impact of coronavirus on the high street, there are signs that consumers have been reconnecting with independent local shops. Queues outside neighbourhood butchers, bakers and grocers became common during the lockdown, as shoppers sought to minimise trips to supermarkets.

Bill Hughes, head of real assets at Legal & General Investment Management, believes the crisis could act as a catalyst for the government to empower local councils to use compulsory purchase orders. This would cut through the fragmented property ownership that has held back regeneration projects. Planning laws inhibiting change of use could also be relaxed. Bill comments: “We will see the old guard in retail cleared out and entrepreneurs rising from the ashes.”

Maria Conway, Director and head of the Commercial Property department at MKB Law, comments: “As we move out of lockdown, recent commentary would suggest a re-balance of the landlord/tenant relationship will be needed in order to restart the retail sector. Post Covid-19, struggling tenants and new entrants to the high street are likely to seek variations to include/impose new turnover rent provisions.”

Should you require any further information on the above, please contact the Commercial Property team at MKB Law. 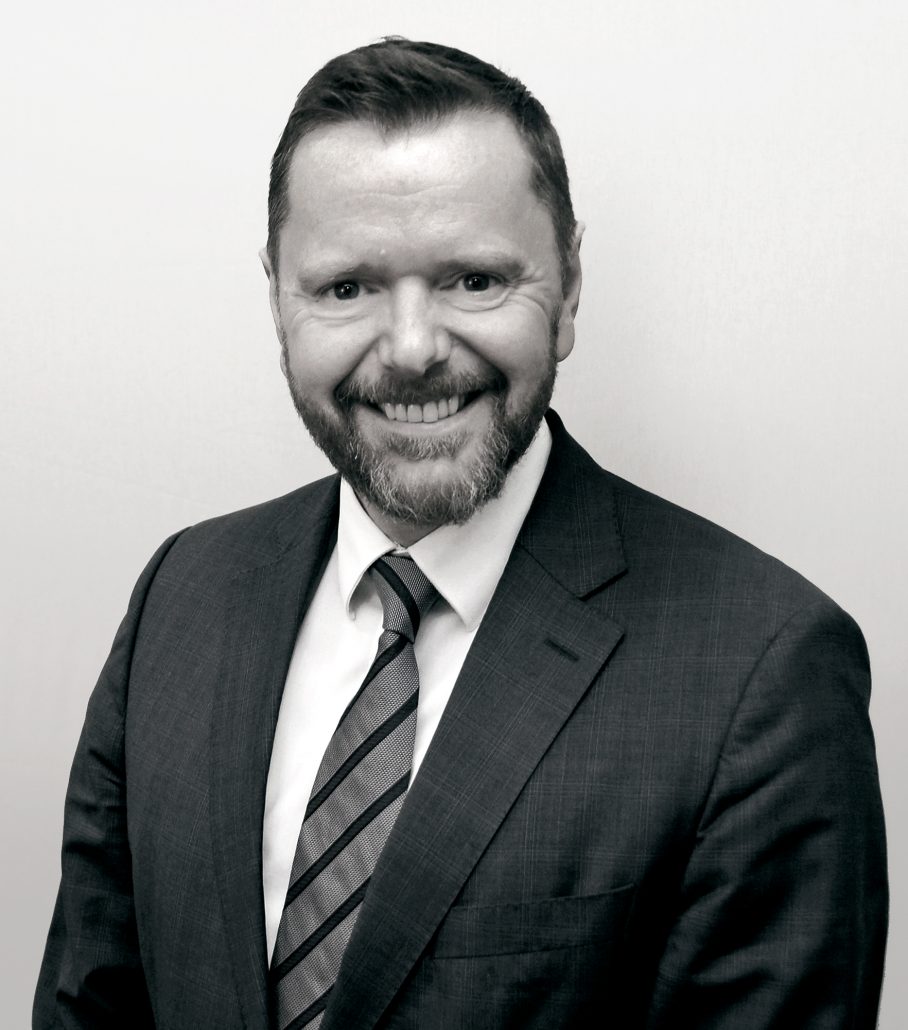 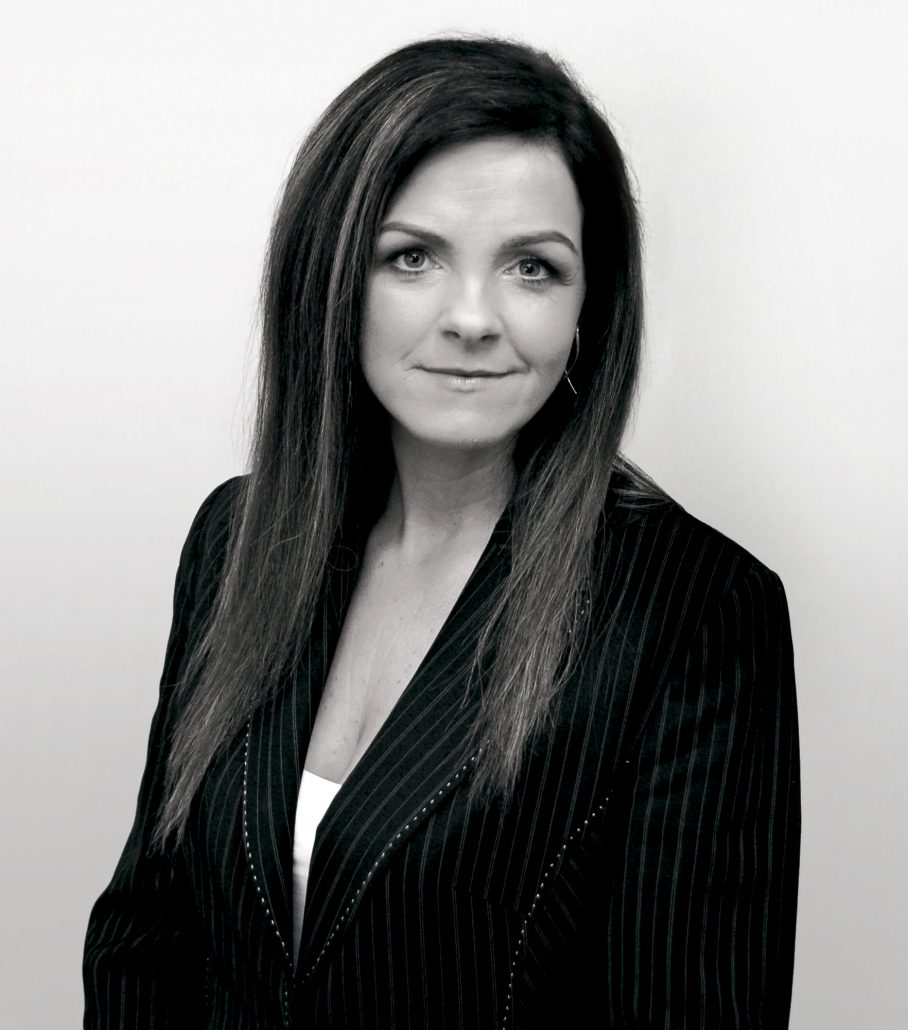 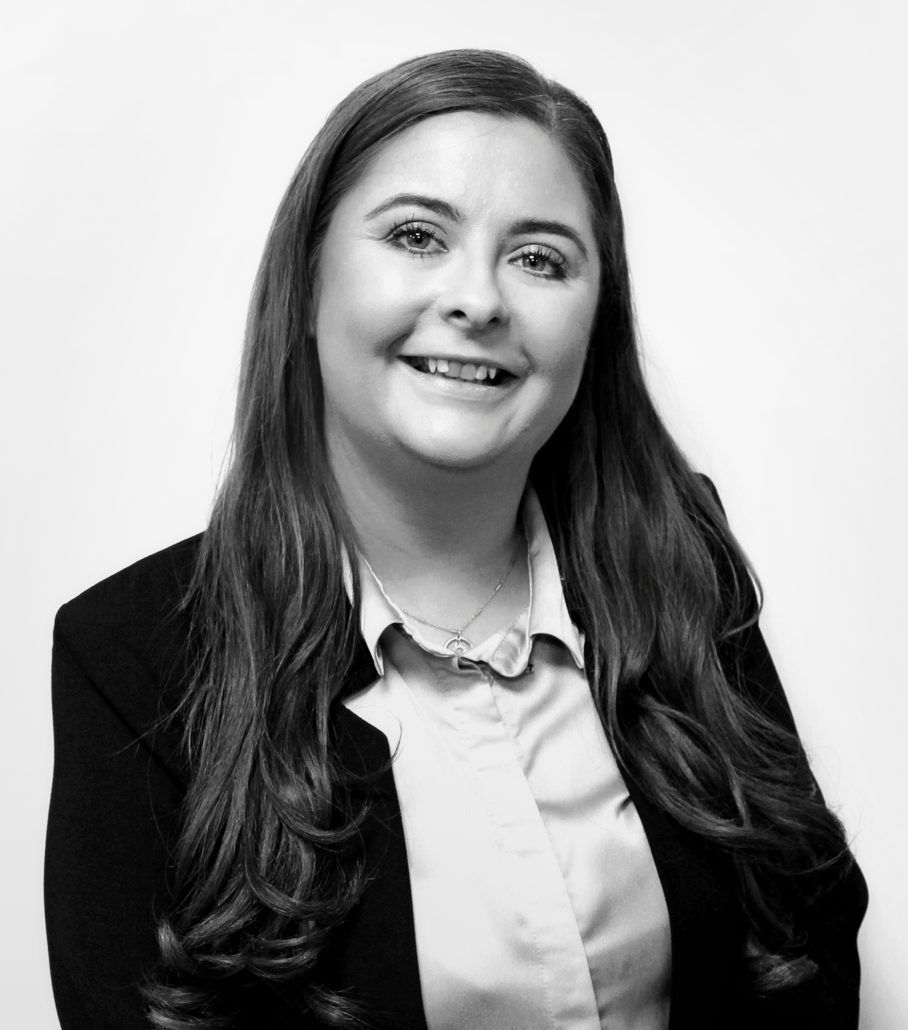 Source: The Sunday Times. This article is for general guidance only and should not be regarded as a substitute for professional legal advice.