Marriage vs Cohabitation: What are your rights?

Many couples are opting for cohabitation over marriage in recent times. There can be numerous different reasons for this and it is ultimately down to the personal choices of those in the relationship. In this article, we will explain the concept of cohabitation, compare the rights of those in cohabited relationships with those who are married and look at how cohabitation can affect divorce.

Cohabitation usually refers to couples who live together without formally registering as a married couple. The population who are cohabiting is growing; the Office for National Statistics reports that in 2020, 13% of the population aged 16 years and over were cohabiting, compared with 11% in 2010.

While usually associated with ‘young’ people, cohabitating now also includes a different generation – the ONS further reports that there has been an increase in the last decade for those aged 55 to 64 years, who are cohabiting having never been married or in a legal partnership.

Indeed cohabitation has become a status in its own right and with its own set of legal implications.

Cohabiting couples have fewer rights and responsibilities to their partner than those in married couples. It can be a good idea to agree on a cohabitation contract that sets out the terms of the living arrangements between parties. This area of law is still a bit of a grey area for people with agreements made acting as a guide rather than being legally enforceable.

It is advisable to speak to an experienced Family Law solicitor if you are looking to come up with such an agreement as they will be able to outline your legal position and offer advice on matters such as the joint purchase of a house or setting up of joint bank accounts.

Also, if you are in a cohabitant relationship it is in your best interests to make a Will to ensure your partner is cared for in the event of your passing. You can find out more information on Wills and Estate planning here.

In the case of banking, joint bank accounts can be set up in a marriage where both partners have access to money despite who has deposited it. In relation to debts, you will be responsible for debts that are registered jointly.

You will also generally have more rights in relation to housing, tax, pensions, inheritance and financial support. For more information on marriage and cohabitation contact a member of our Family Law team.

The effect of cohabitation on divorce

It is common for couples to cohabit before marriage and this can have an effect on the outcome of the divorce process. The division of assets can consider assets acquired during the period of cohabitation in the divorce settlement. Cohabitation after separation is also considered with courts looking at time spent together or if the partner is involved in childcare/costs etc.

Overall, you will have more legal rights in a marriage than in a cohabitation but along with that comes more responsibility to your partner. It is up to you to decide which of these is more suitable for your relationship but either way it is important to know your rights. 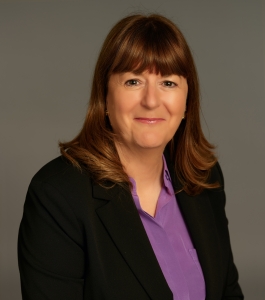 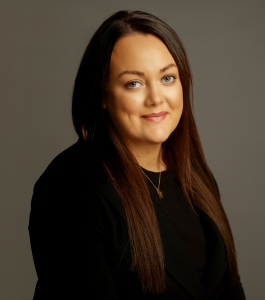