The introduction of new SDLT rates by the Chancellor last year has precipitated an increase in the amount of property transactions throughout the UK. In a move designed to control raising house prices, the Chancellor has recently introduced a surcharge restricting overseas investors holding property in the United Kingdom. In this blog we will look at the key features of this new surcharge.

The latest budget has now attached a 2% surcharge on to any residential property transaction that takes place in Northern Ireland or England in which the purchasers are non-UK resident. That results in an additional 2% on top of whatever SDLT liability the transaction already attracts. By way of example, for someone who is purchasing a second home, a transaction which already attracts an additional 3% surcharge will also have to pay a further 2% surcharge on top of this if they are a non-UK resident.

Who is a UK Resident?

Nationality, Citizenship, UK Statutory Residence Tests, Right to reside in the UK or any UK Visa policies are not the deciding factors in answering the question who is to be considered a UK resident. Instead, a very specific test that requires the purchaser to have resided anywhere in the UK (not just England and Northern Ireland) for at least 183 days during the 12 months before their purchase. You are present in the UK on any given day if you are situated in the UK at the end of that day (midnight).

This surcharge only requires one of the purchasers to be a non-UK Resident. Even if two out of three purchasers were resident in the UK at the time of the completion of the transaction, then they would still be liable to pay this higher rate. The only exception to this is couples who are married or in a civil partnership, in which case the rule operates to the opposite effect and means that so long as one of the couple is a UK resident under the above test, then they do not have to pay the surcharge.

Does This Apply to all Property?

For Freehold or Leasehold, the 2% is going to apply. In fact all you need to purchase is a ‘major interest’ in a freehold or leasehold residential property, albeit if the property is leasehold there are conditions the leasehold transaction will have to meet before attracting the surcharge, namely that:

– One or more buyers is a non-UK resident

– The lease itself has more than 7 years left in the term.

Companies too will now have to consider if they are a non-UK resident. The effective test in these cases will be whether the company is considered to be a UK resident for corporation tax purposes, if it is not, it will attract the surcharge. The rules then expand ‘pierce the corporate veil’ to include companies that are under the direct or indirect control of non-UK resident persons and if those companies are also a close company that meet the non-UK control test and is not an excluded company then they too will attract the surcharge. Perhaps less surprising is the fact that UK Business Partnership will attract the surcharge too if it is the case that one of said Partnership meets the non-UK Resident test.

Finally, the UK resident status of Trustees is a further consideration as these new rules are introduced. If any of the Trustees of a Trust are a non-UK resident for the purposes of this test, then any transactions carried out by the Trust will be attract this surcharge. There are exceptions to this rule for Bare Trusts and Trusts in which any beneficiaries are entitled to remain in the property for life or entitled to income arising from the purchased property.

To better reflect the intention behind the tax increase there is provision in the legislation that allows for a refund of the 2% amount to be claimed if after the purchase the purchaser is present in the UK for 183 days during any 365-day period that falls within 2 years of the transaction.

Basically, if you take the date of the transaction and within a period of 364 days before or 365 days after that date the purchaser has resided in the UK for 183 days then they could be eligible for a refund on the 2% amount.

Likewise, in a situation where there is more than one purchaser all purchasers must meet these requirements before a refund is available. 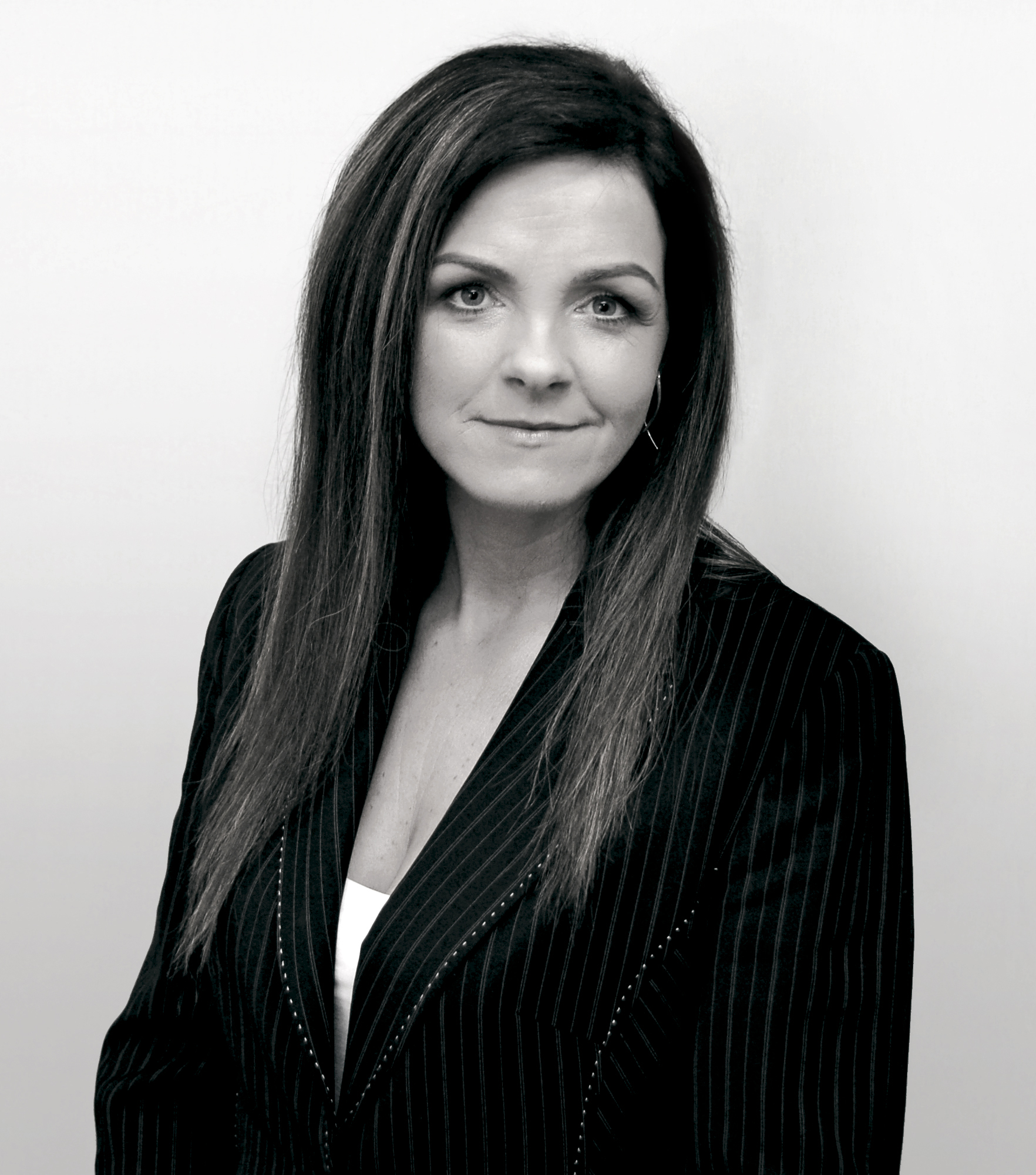 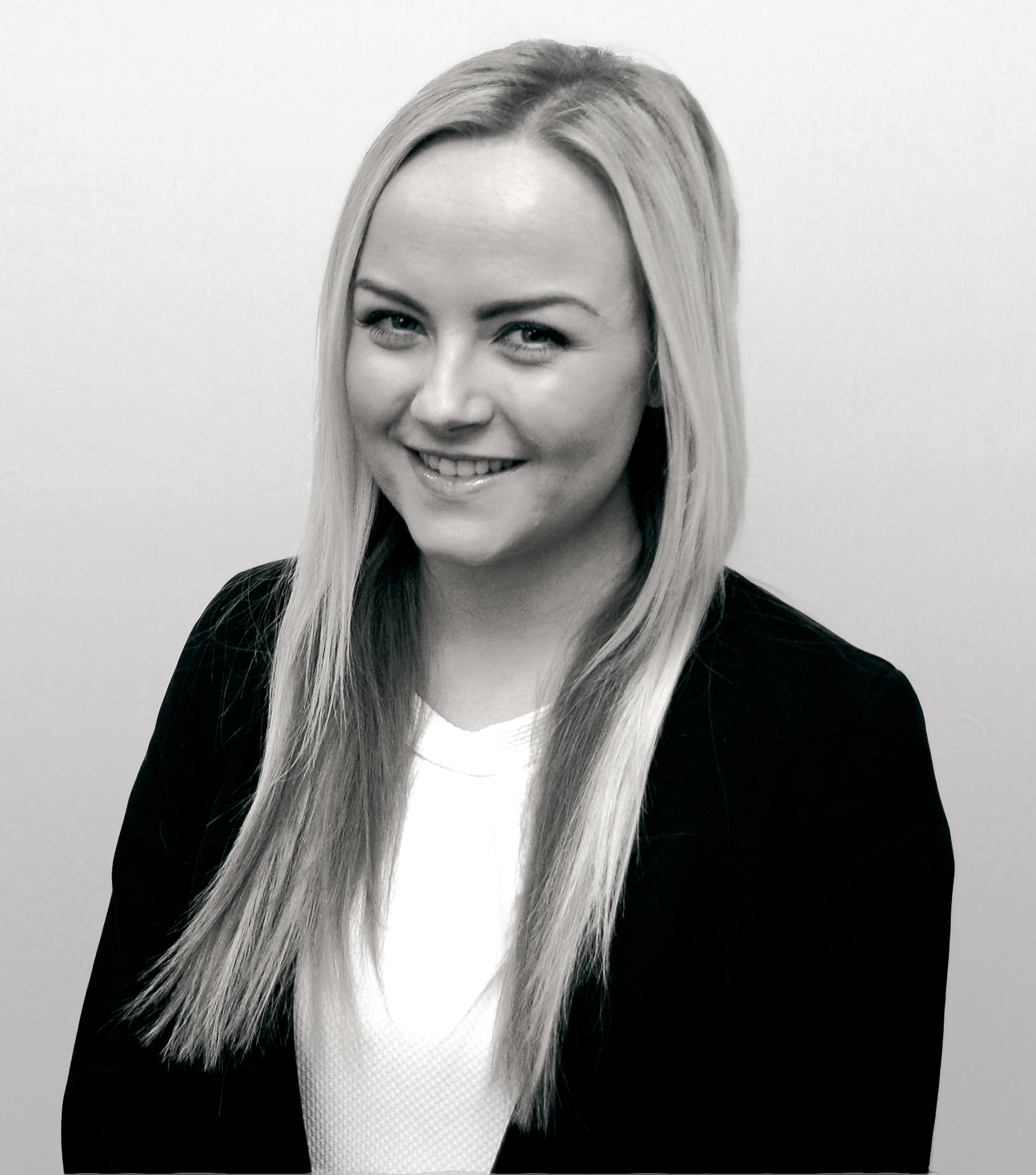