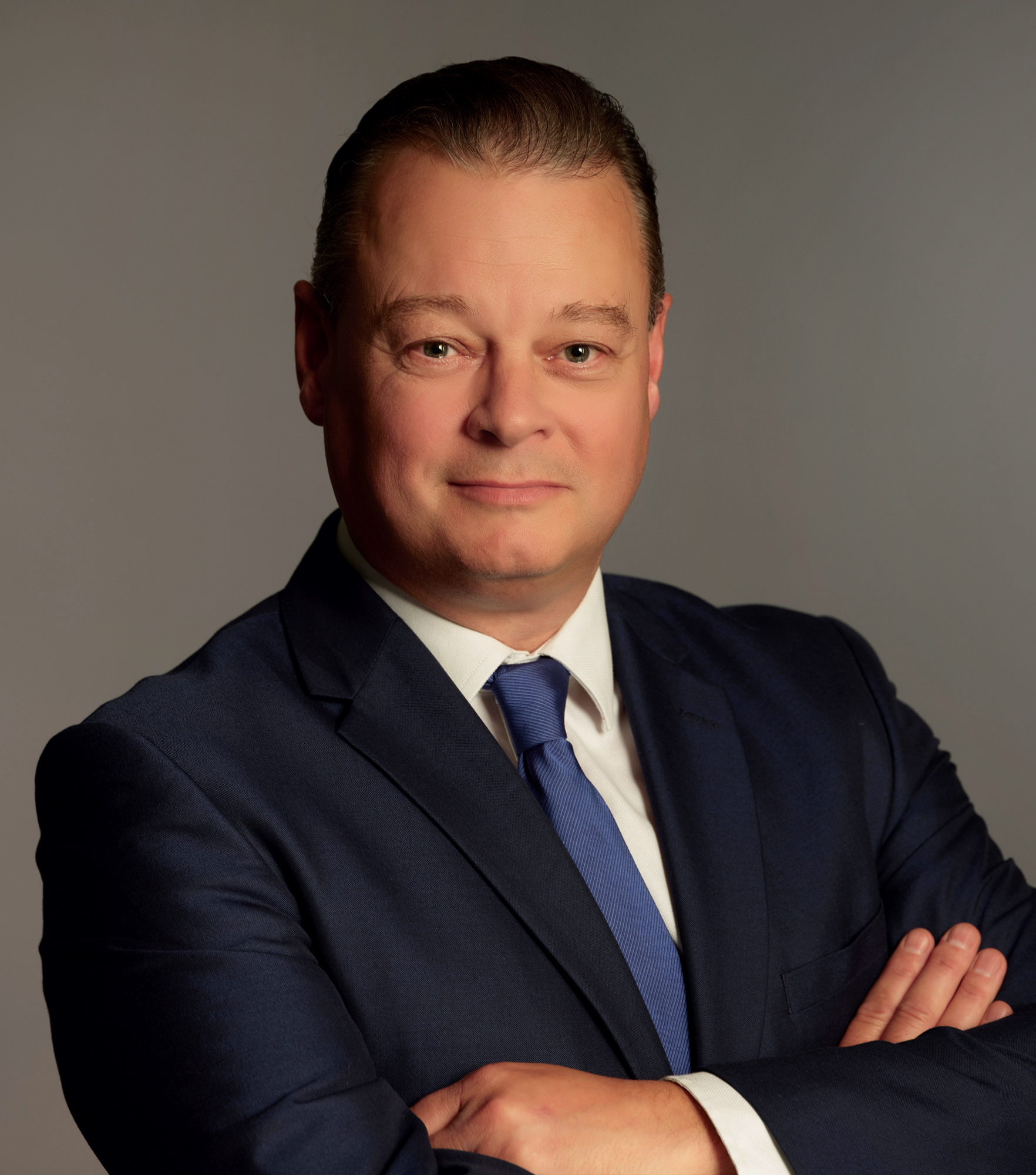 David McAlinden is a Director at MKB Law, having previously been the Sole Practitioner in McAlinden Solicitors which merged with MKB Law in October 2016. He heads up the firm’s Debt Recovery and Insolvency department, acting for a range of commercial clients ranging from commercial businesses, insolvency practitioners and financial institutions. David also acts to enforce security and assists with asset recoveries. He is also heavily involved in advising businesses and individuals in relation to insolvency and debt related matters.

Acting against the Irish Bank Resolution Corporation (IBRC) for a claim brought by a well-known local property developer for, amongst other things, misrepresentation, negligence, fraud and shadow directorship in relation to Northern Ireland’s landmark Millennium project, the Odyssey;

Acting against Banks and Vulture Funds who seek to recover funds from debtors;

Acting for a high-street restaurant chain based in Northern Ireland in respect of the mis-selling of a derivative contract (Swap) and for interest overcharging.

David is a Tutor at the Institute of Professional Legal Studies based at Queens University in Belfast, where he lectures students on all areas of debt recovery and insolvency. David has also authored material prepared for Credit managers on the debt recovery process.

Having been involved with the Chartered Institute of Credit Management (CICM) for many years, David is pleased to be a Committee Member of the Northern Ireland branch.

“David McAlinden and the Debt Recovery team at MKB Law have been looking after both our business and personal affairs for over ten years now. The personal service they provide is second to none! I trust the experts at MKB Law and would highly recommend their services.”

“We have worked with MKB Law for many years and find them to be professional, diligent, helpful and honest in relation to the valuable work that they do. Debt recovery often requires to be left to the professionals, and I can think of no better team than MKB to assist in this process.”