Extension of Restrictions on Commercial Eviction and Winding-Up Petitions

The Government has extended the ban on commercial evictions, which had been due to be lifted at the end of June, until March 2022, as it seeks to protect businesses through what is hoped is the final stages of the Covid-19 pandemic. The government has acted following concerns that this “debt time-bomb” would lead to the closure of thousands of retail premises as landlords demanded unpaid rents, pursued legal action to claim them, and also seek forfeiture. Steve Barclay, chief secretary to the Treasury, announced on Wednesday afternoon that the ban would be extended for a further nine months. Whilst urging landlords and tenants to try and resolve their issues if that cannot be done the government has indicated that it will introduce legislation establishing a binding arbitration process for cases where agreement cannot be reached.

At the same time, it was announced that there would be a further extension through the summer of existing restrictions on winding-up petitions until 30 September 2021, where the debts relate to the pandemic. Unlike England & Wales in Northern Ireland, the latest Bankruptcy & Companies Masters’ Court Guidance dated 16 April 2021 states that the ongoing restriction in presenting creditors’ bankruptcy or winding-up petitions continues and is unlikely to be removed in the short term.

It is notable however that, unlike previous occasions when both extensions ran in tandem, the periods of extension on this occasion have diverged and it may be the case that winding-up petitions will be permitted after September. That is clearly subject to any further extensions at that time.

The moratorium on commercial forfeiture does not apply to breaches of other tenant covenants and arguably may not extend to the requirement to pay unliquidated amounts such as damages for dilapidations. In addition, the restriction on winding up petitions may not apply if the debts are not related to the pandemic.

Landlords or tenants who are unsure what their options are should seek expert advice in order to establish the best course of action. If you or your business is affected by any of these issues or require assistance please contact our Debt Recovery & Insolvency team to discuss. 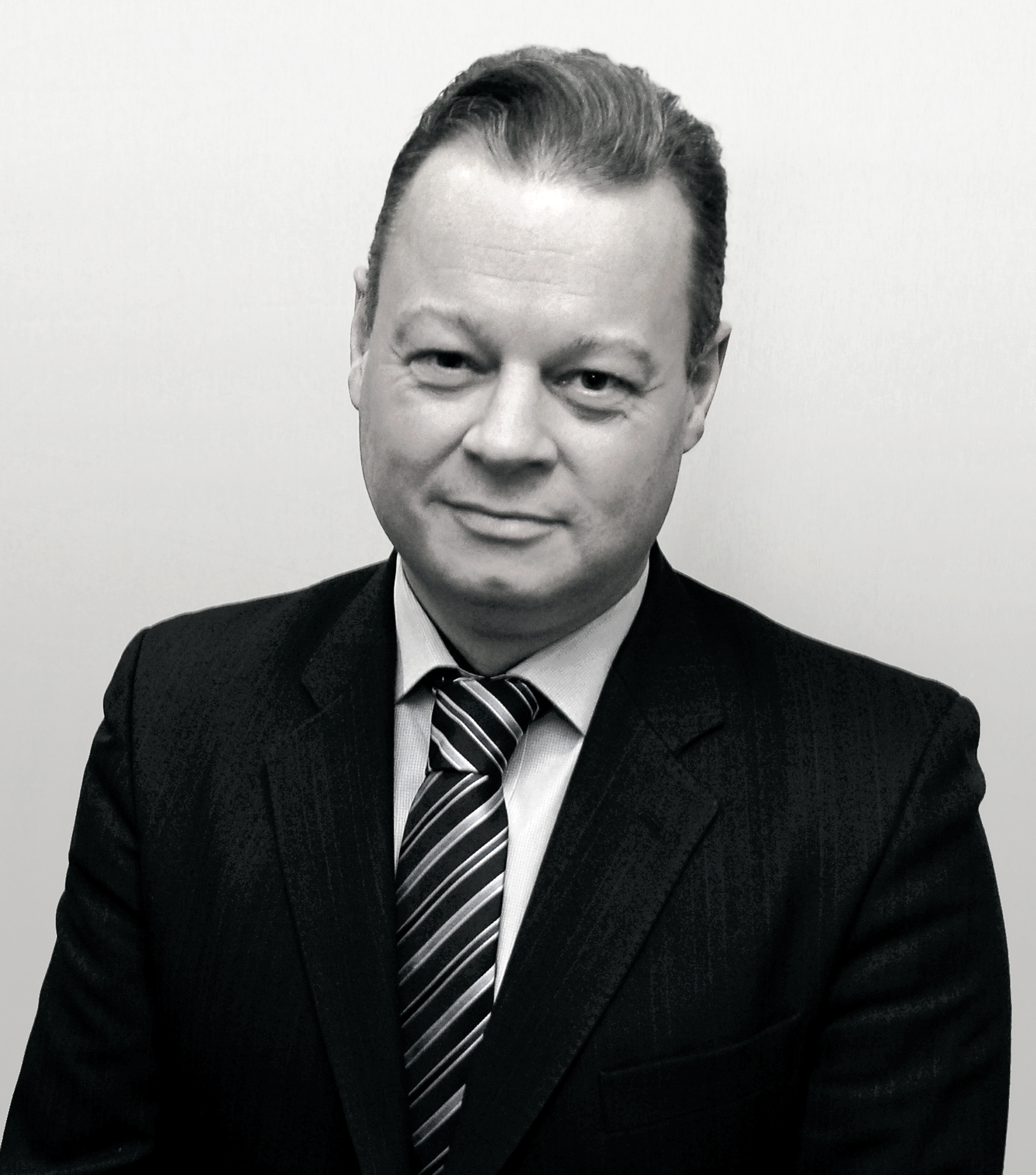 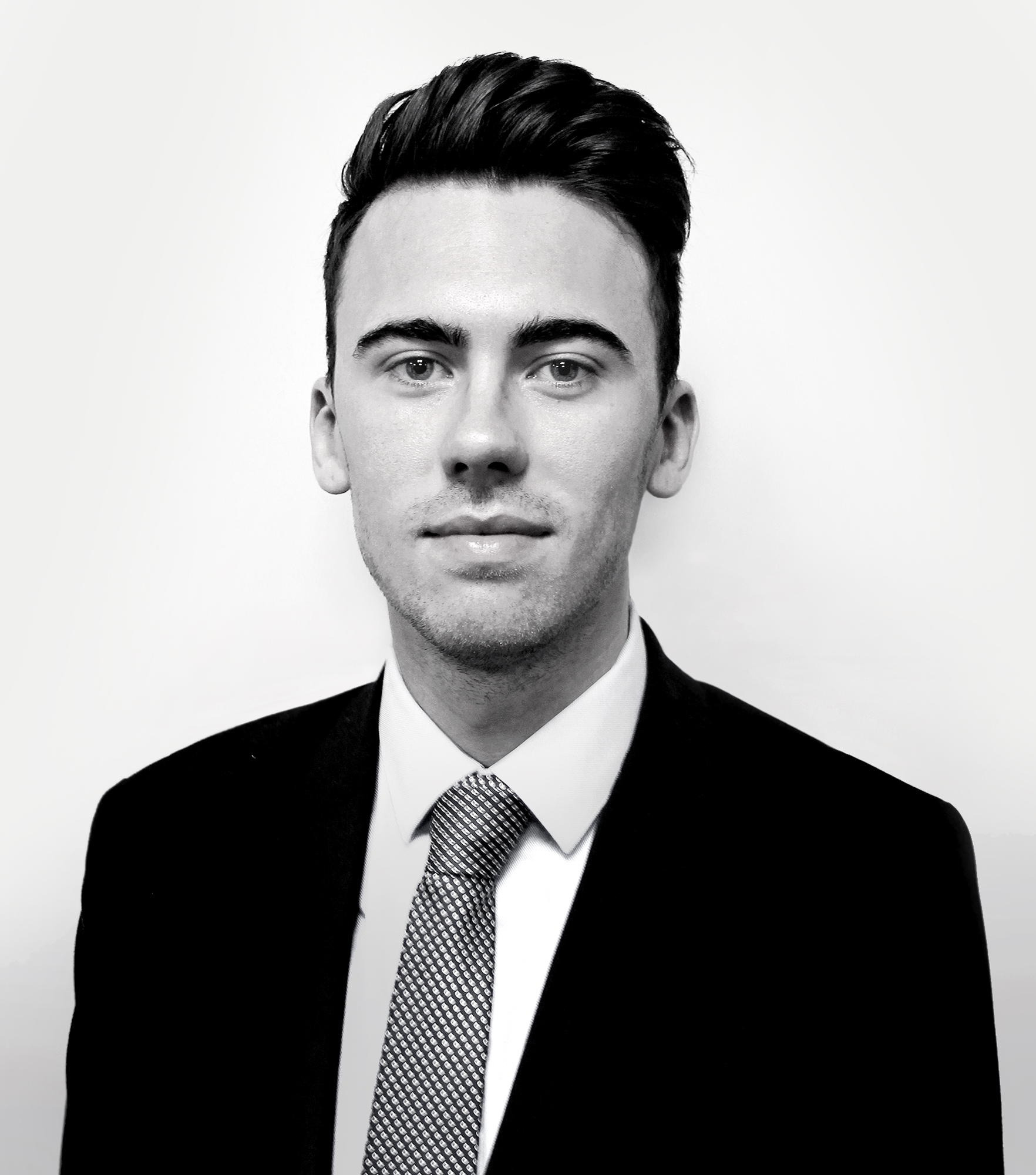