The actual number of registered company insolvencies was 1,991 which was largely made up of 1,777 Creditors’ Voluntary Liquidations (CVLs) and 74% higher than in April 2019. Other types of company insolvencies, such as compulsory liquidations remained lower than before the pandemic although there were three times as many compulsory liquidations in April 2022 compared to April 2021, and the number of administrations was 51% higher than a year ago.

In Northern Ireland, in the same period there were 13 company insolvencies, 2.6 times as many as April 2021 but 32% lower than in April 2019. This is comprised of two administrations, four CVLs, one CVA and six compulsory liquidations. Unlike the rest of the UK, a moratorium remains in place in Northern Ireland preventing the issue of fresh creditor winding up petitions although the restriction on creditor bankruptcy petitions is due to be partially lifted from 5 September 2022.

With increased inflation and interest rates, it is likely that there will be many more insolvencies. If you are concerned about your business, its debts or future prospects now is the time to take the initiative and obtain expert advice – our Insolvency team is available to discuss your needs. 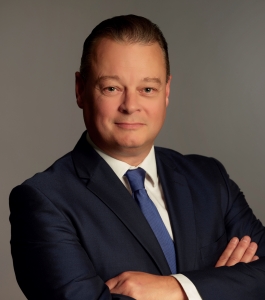 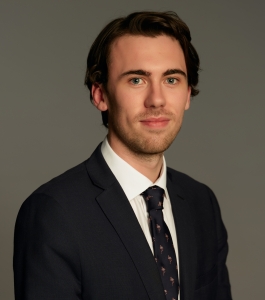 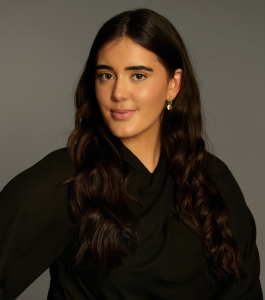 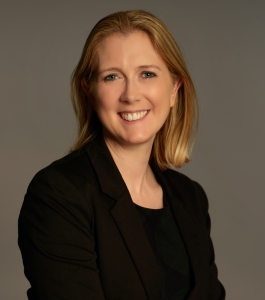