Landmark reforms to divorce in England and Wales introduced

In an article, first published in 2018, Director and Head of Family Law, Anne Marie Kelly, posed the question – ‘When will divorce in the UK catch up with the rest of the world’?

This question was in response to the Owens-v-Owens case, where a UK Supreme Court decision highlighted the outdated nature of the legislation governing Divorce in England and Wales – and by extension, in Northern Ireland – with the trial judge declaring “I find no behaviour such that the wife cannot reasonably be expected to live with the husband”.

Currently where spouses wish to separate but cannot reach an agreement as to who will leave the matrimonial home, how debt/loans are to be repaid, or the administration of general finances, the only redress is through judicial arbitration. A spouse must issue divorce proceedings alongside an application for financial relief. This can prove particularly difficult where there has been no unreasonable behaviour, desertion, or adultery and therefore no fault ground. The spouses may not be in a position where they put the finances on hold until the non fault ground of 2 years separation becomes available. Even then the consent of the other spouse is required.

In many cases a husband or wife are left with no option other than to instruct a solicitor to draft a fault petition using whatever particulars they can put together in the knowledge that this will lead to increased acrimony. It will also leave it less likely for agreement to be reached amicably on the future of the matrimonial home and the division of other assets including pensions. In addition, this course of action will not serve the best interests of dependent children caught up in the conflict between the parents.

Under the Divorce Dissolution and Separation Act 2020, which came into force on 6 April 2022 in England and Wales, the husband or wife or both can apply for a divorce stating only that the marriage has broken down irretrievably thus removing the need to scramble around looking for reasons to blame the other spouse. This will stop the situation which arose in Owens-v-Owens where the wife was prevented from securing a divorce by the husband.

The benefits in moving away from animosity and the apportionment of blame are obvious. Financial negotiations will be conducted in a more collaborative, pleasant environment and the parties know they can fall back on the divorce proceedings if agreement cannot be reached. The non fault petition is a neutral starting point. The best interests of the children will also be served.

It would be hoped that this change in the divorce law will in due course lead to a shake-up of the law surrounding financial arrangements that is the division of assets and maintenance payments.

If you wish to discuss any of the points raised in this article, please contact the Family Law team at MKB Law to discuss your situation. 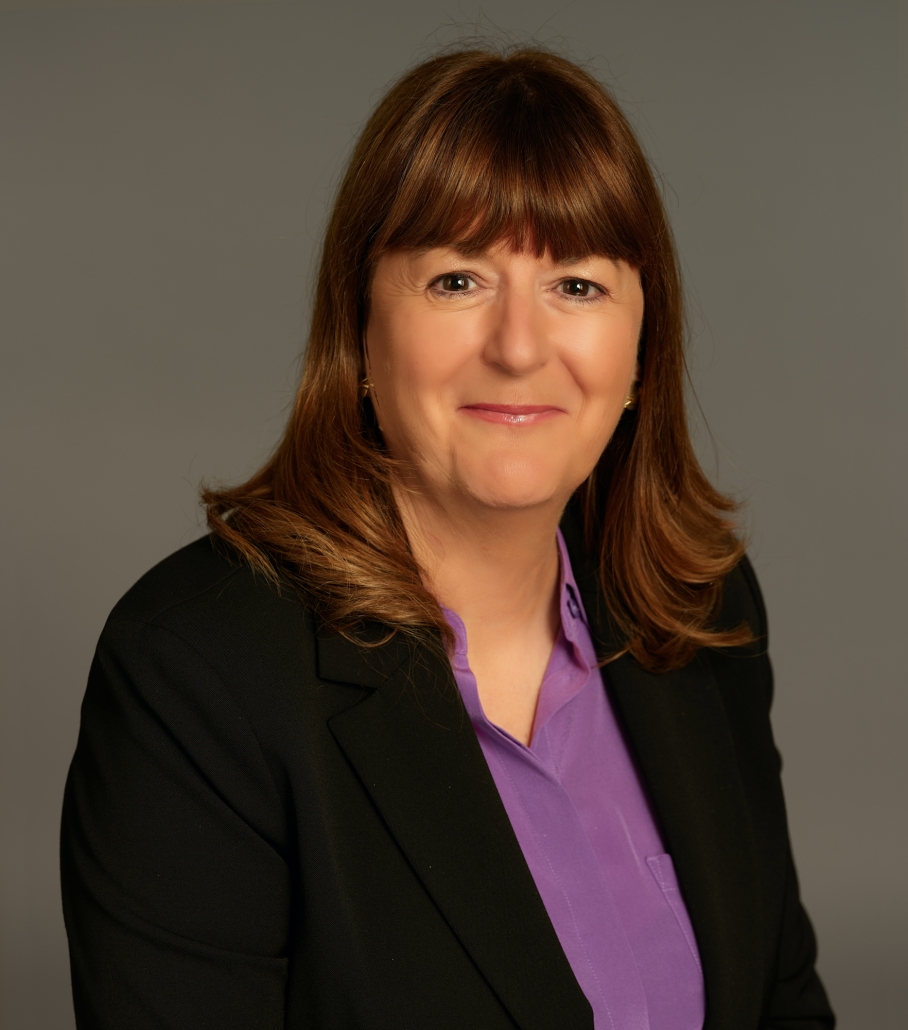 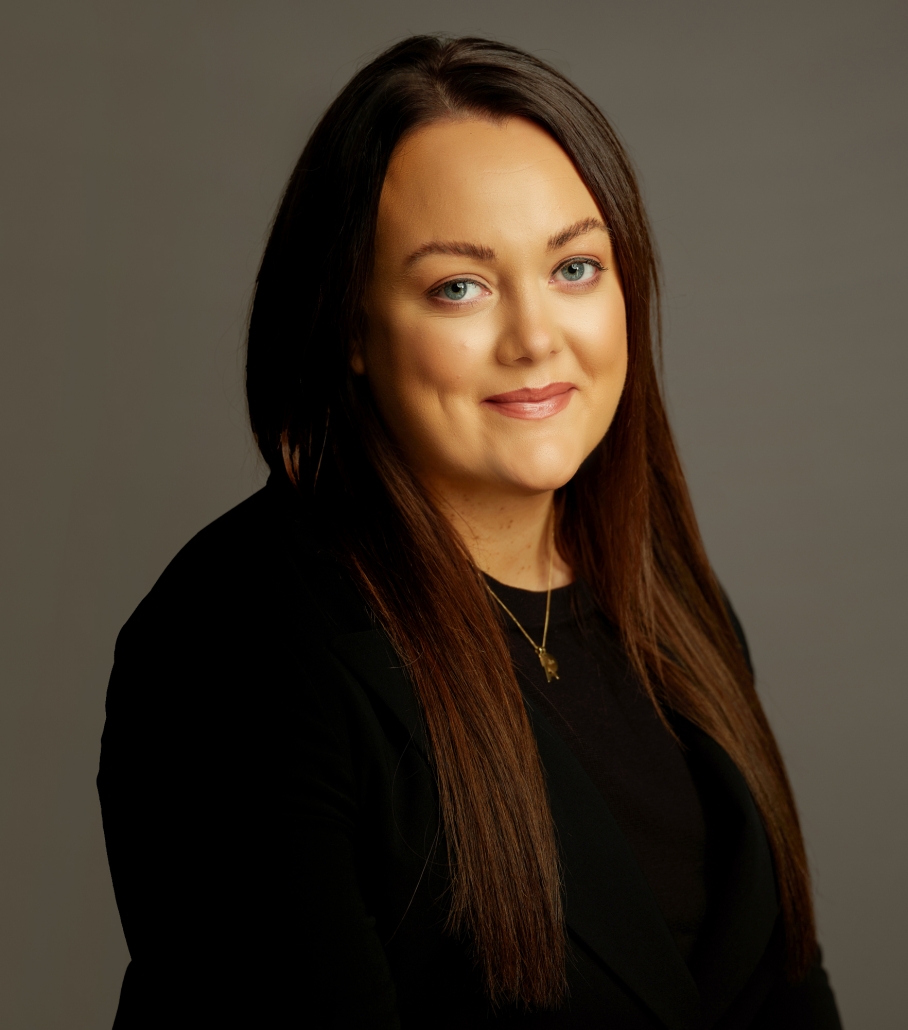