Manufacturing in Northern Ireland After Brexit

Manufacturing goods in Northern Ireland seems to be more complicated and onerous due to the new classification and to the rules on origin of goods after Brexit. The Protocol on Ireland/Northern Ireland to the Agreement on the Withdrawal of the United Kingdom from the European Union (“Withdrawal Agreement”) establishes a broader criterion and a lower threshold that could put manufacturers in Northern Ireland in a more compromising position than other manufacturers elsewhere. These new rules on customs and movement of goods are being interpreted constantly by the Joint Committee that, eventually, should make decisions clarifying, expanding on, and resolving any issues arising during the implementation period.

On 1 January 2021, according to the Withdrawal Agreement and unless otherwise agreed, EU customs duties will be applicable to goods manufactured in Northern Ireland incorporating parts coming from the rest of the UK if the goods are considered to be at risk of subsequently being moved into the European Union, whether by itself of forming part of another good following processing.

The consideration of “being at risk” has not been given a strict definition and in order to assess whether the goods are not “at risk of being moved into the EU”, the trader would have to discharge an assumption that would consider automatically at risk goods coming into Northern Ireland unless it is shown that the processing in Northern Ireland (i) will not be considered commercial or (ii) that the good would fulfil the additional criteria established by the Joint Committee. The same provision does not make any special distinction between the goods being moved by itself of by forming part of another good following processing.

The Withdrawal Agreement currently considers “processing” as any (in any way) alteration, transformation or subjection of goods to operations, other than for preservation, adding, affixing marks, labels, seals, or any other documentation to comply with, and leaves further clarifications to the decision of the Joint Committee that should base its criterion (taking into consideration the specific circumstances of Northern Ireland) on the nature, value, destination, movements and final use of the good, as well as on the scale of the processing and different incentives from duties payable.

On the other hand, customs legislation and other trade agreements give “processing” a narrower definition than the Withdrawal Agreement does, (i) by including reference to the level of work attached to the processing of the different components of the good, (ii) by allowing the inclusion of the processed goods into a new code, (iii) by establishing a percentage of the non-originating materials or the type of activities sufficient to affect the transformation of the good, therefore categorising the final product as being subjected to “sufficient worked or processed” or under “simple processing”.  This distinction is key to classify the goods, to determine their origin and therefore calculating the duty payable (if any).

It is still unclear what criterion will be adopted by the UK and the EU on the interpretation and application of the different types and levels of “processing” of goods in Northern Ireland and whether the original text of the Withdrawal Agreement will be further qualified. Until this is done, it is important to know that the current text will have a material impact on the movement of goods arriving/leaving Northern Ireland as it will cause uncertainty, increase the number of disputes and consequently will create additional obligations, paperwork and costs.

Negotiations are still ongoing, and the UK Government and the EU still have until the 31 December 2020 to further develop their future relationship by signing a free trade agreement. Let’s hope that they can compromise a solution that does not leave Northern Ireland in a very difficult and unfair position.

Should you require any further information on the above, please contact Jose Lazaro at MKB Law. 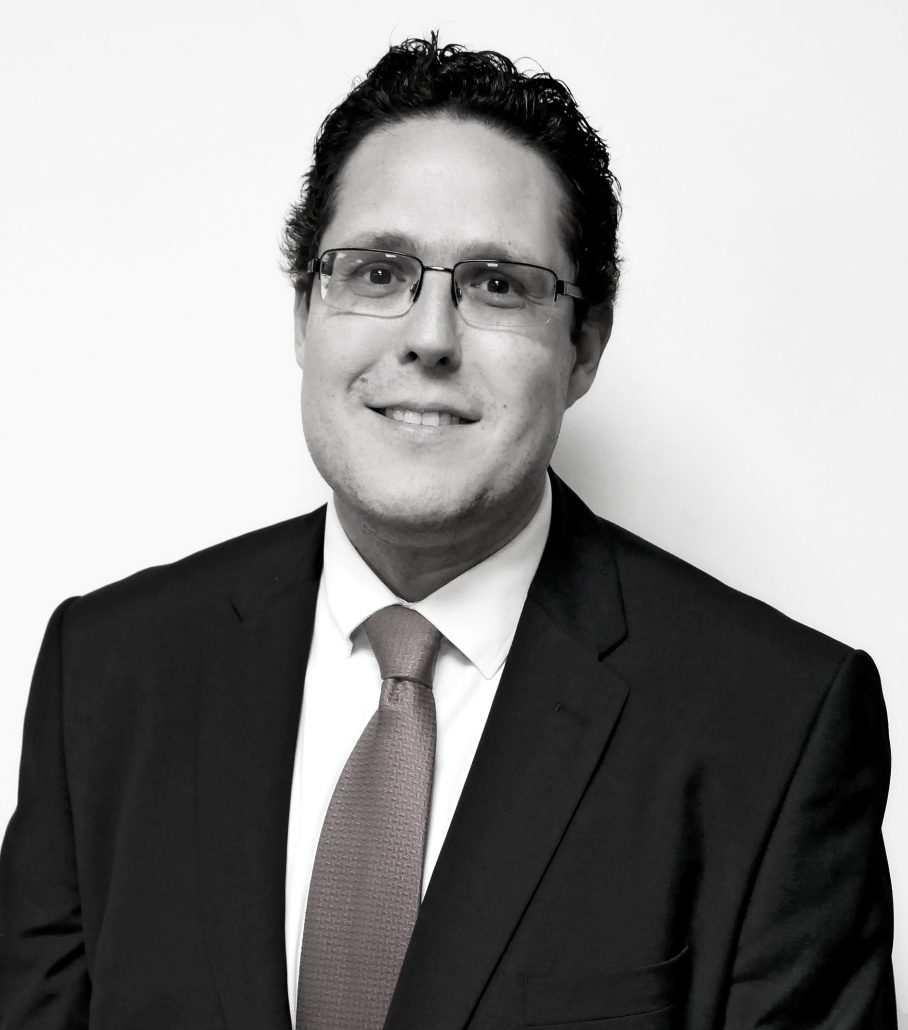